Edit
watch 01:36
We're Getting Mutants in the MCU - The Loop
Do you like this video?
Play Sound

Sundren of House Inioch is a High Elf Rogue Leader, and the protagonist of the Elven Court Campaign. In the Campaign briefings, she is voiced by Samantha Béart.

Sundren appears in all Elven Court missions, being the

Leader in Council of Origins, The Sapphire Archipelago, Burn the Shadow and the ultimate Loyalist mission. In all other Elven Court missions, she is a

Hero on the player's side.

Sundren appears in the latest mission of the Commonwealth campaign if the Torchbearer side is chosen.

Sundren does not appear in the Golden Realms Campaign.

Sundren appears in the last mission of the Eternal Lords Campaign. If you fight against Melenis regardless of whether you're allies with Werlac, she joins your army. If you ally with Melenis, she attacks you. 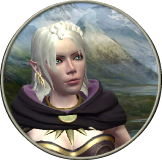 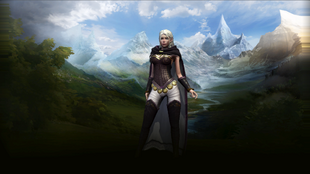